Carter Godwin Woodson (December 19, 1875 – April 3, 1950) was an American historian, author, journalist, and the founder of the Association for the Study of African American Life and History. He was one of the first scholars to study African-American history. A founder of The Journal of Negro History in 1916, Woodson has been called the "father of black history". In February 1926 he launched the celebration of "Negro History Week", the precursor of Black History Month. Born in Virginia, the son of former slaves, Woodson had to put off schooling while he worked in the coal mines of West Virginia.

He made it to Berea College, becoming a teacher and school administrator. He gained graduate degrees at the University of Chicago and in 1912 was the second African American, after W. E. B. Du Bois, to obtain a PhD degree from Harvard University. Most of Woodson's academic career was spent at Howard University, a historically black university in Washington, D.C., where he eventually served as the Dean of the College of Arts and Sciences. 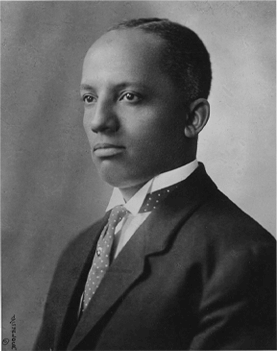